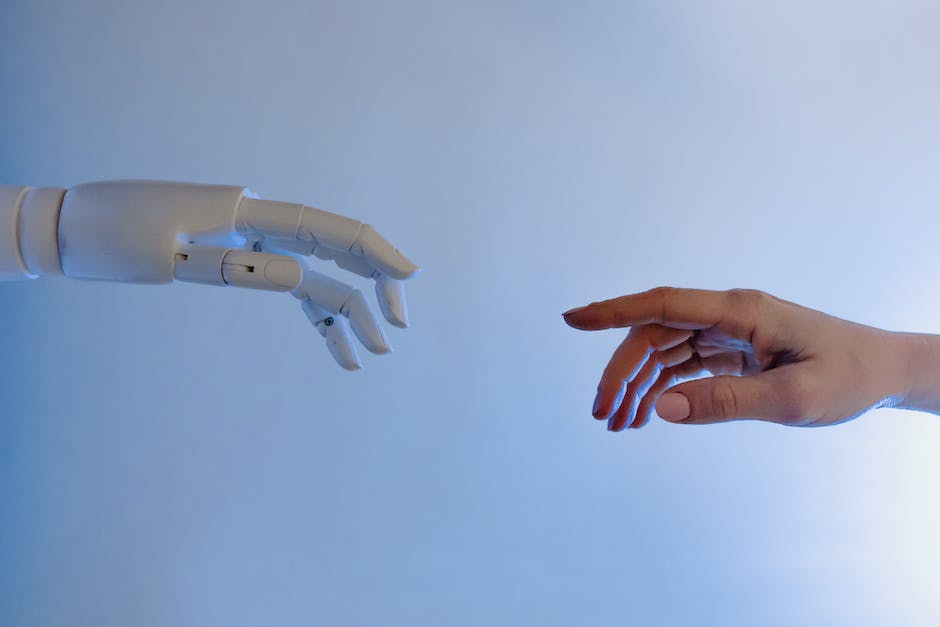 What Is the Internet of Things and How Does It Work?

“Internet of Things” is the concept of connecting any device (if it has an on/off switch) to the Internet and other connected devices. IoT is a huge database in which intelligent devices exchange information with the help of sensors, electronics, system networks, and hardware.

The Internet of Things has been around for quite some time, but only recent research has made it practical and widely used. Even 15 years ago, machine-to-machine communication was used in most cases in complex productions, and today IoT devices surround us everywhere. A wide variety of objects can be connected to the Internet: walkie-talkies, clocks, counters, production units, eco-stations, etc.

IoT is a term used to describe an ever-growing array of interconnected intelligent devices, from household appliances to tiny sensors. The dominant theme is the integration of short-range mobile receivers into various gadgets and everyday objects, which opens up new forms of communication between people and things, as well as between different things.

As a general rule, developers and users of IoT connectivity have a collective responsibility to protect users and the Internet from potential threats. In this regard, a collaborative approach is needed to create effective and robust IoT defenses that match the scale and complexity of these threats. The priority options for using AI to increase the level of cyber security are network security and data protection. Internet of things solutions are still lagging behind, but they appeared only in recent years.

The Description of the Future of IoT Connectivity

The future of IoT connectivity focuses on performance assessment, uptime, real-time data collection and response, and systems security. Information technology focuses on security, grouping, services, and data provision. As the Internet of Things begins to occupy an important place in the field of production and industry, the worlds of IT and OT will unite, especially in the field of diagnostic maintenance of thousands of production machines and machines, and will be able to provide an unprecedented amount of data to private and public cloud infrastructures.

Combining objects with the help of sensors and sensors creates for them something similar to digital intelligence, capable of transmitting various useful data in real time independently, without requiring constant control from people. This is facilitated by the spread of wireless Internet networks and the development of cheap microprocessors. There is a big future for IoT connectivity because of the next reasons:

The challenge of IoT connectivity is the ability to connect devices, allowing them to share data to be productive and efficient. While the established and understood “internet” is a network of computers and devices, mostly with human operators, the IoT brings together automated intelligent devices. This allows machines to make autonomous decisions based on rules that have been programmed by users and data that is transmitted by other connected devices.

Virtual data room providers are turning out to be progressively well known in the present business climate. They give secure, cloud-based capacity for delicate records and information, permitting organizations to team up on projects without the requirement for actual gathering rooms. With virtual data room providers, organizations can undoubtedly get to their records from anyplace on the planet and safely team up on projects without forfeiting security or protection.